Active: Exotic cats are easygoing, somewhat active cats. They are certainly not completely sedentary as they do enjoy playing games and challenging their minds. But, they primarily love to bond with their companions and spend some quality time cuddling.

Size: Exotic cats are large in size and can weigh between 6 to 15 pounds.

Characteristics: Exotic cats are a large, hearty breed of cats. They have a very dense bone structure to accompany their thick, dense coat. They have very large, round heads with large, round eyes that are not only intriguing but incredibly endearing. Their ears are small and set low on the head. They have short, muscular and thick legs to support their large bodies.

Temperament: The Exotic cat is a sweet, quiet and peaceful cat. They have a reputation for following you around and waiting for you to sit down so they can snuggle in your lap. Exotics can be somewhat shy with new people but will warm up. They love to get your affection and they love to show affection to you. They are very loving and loyal and will become your best friend. They do enjoy playing but when they are done playing, they will happily give you a big hug and kiss before finding a comfortable resting place in your lap.

Care: The Exotic has many of the best qualities of the Persian, but most come with much easier to care for short hair. Exotic Shorthair coats simply need to be brushed or combed a couple times each week. Extra grooming and bathing during seasons of shedding will be necessary but, for the most part, Exotic Shorthair cats are particularly easy to care for. You may want to wash your Exotic’s face often (as much as daily) to prevent staining for frequent tearing as a result of their facial structure.

Coat: Exotic cats typically have a short, dense coat. It has a thick undercoat and stands at attention. Exotic Longhair cats have a coat that is similar in texture, but long. All colors and patterns are accepted for the breed.

Origin: The history of the Exotic Cat Breed is relatively short. There are both shorthair and longhair Exotic cats but they share the same history. Like a few other breeds, they are somewhat of a happy accident. In the 1950s, a group of American Shorthair breeders decided to breed their cats with Persians in the hopes of achieving the silver color and green eyes of the breed.

The kittens that came about as a result of the breeding did not look like American Shorthairs, they actually quite resembled Persians. Some American Shorthair breeders were unhappy with the different look and were concerned about how the hybrid would impact the American Shorthair breed. CFA judge Jane Martinke took special interest in the hybrid breed. She ignored the naysayers that were proclaiming this hybrid should not exist and insisted they should be a breed all their own. The breed was initially called Sterling but was changed to Exotic Shorthair to include all color types.

In 1967, the Exotic cat breed was accepted for championship status by the CFA. The progression of the Exotic cat breed was very slow because it was met with resistance from both American Shorthair breeders as well as Persian breeders. With little support from any side of the aisle, the Exotic breed struggled to find support and breeders. Breeders began to use Russian Blue and Burmese cats to expand the breed and keep the shorthaired gene going. The outcrosses were then bred back to Persian cats. In 1987, the CFA determined that the only acceptable outcross for Exotics were Persians.

The breed began to slowly garner a devoted following and many fanciers began to take notice of the interesting breed and in 1971, an Exotic Shorthair won Grand Champion. Because of the genetics of the cats, about 50 percent of kittens born from mating Exotics and Persian will actually have long hair. Because there are so many Exotic Longhairs born on a regular basis, associations have been forced to recognize these longhair cats. Depending on the association, Exotic Longhairs can be shown as either Exotic Longhairs or Persians.

Be the first to review “Exotic Shorthair” Cancel reply 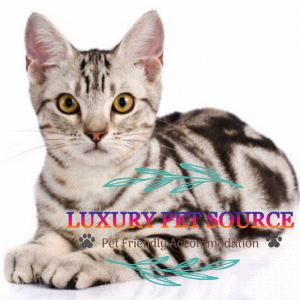 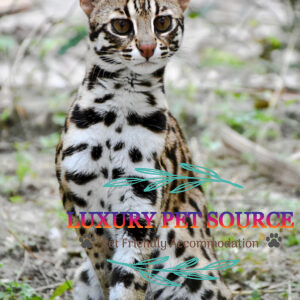 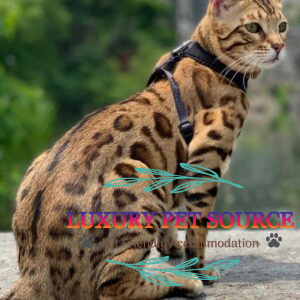 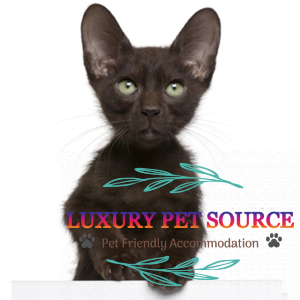 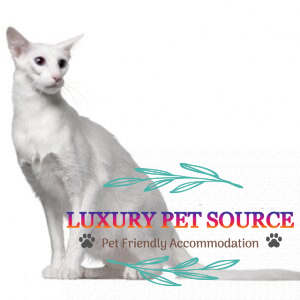 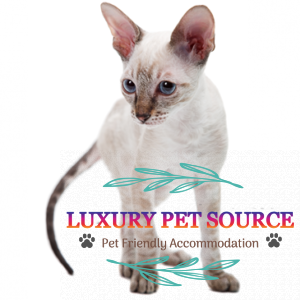 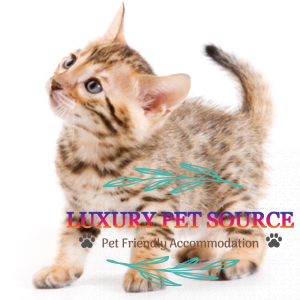 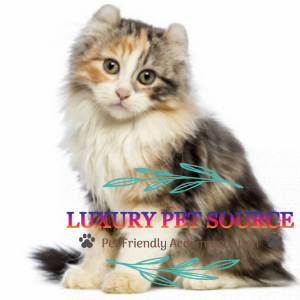