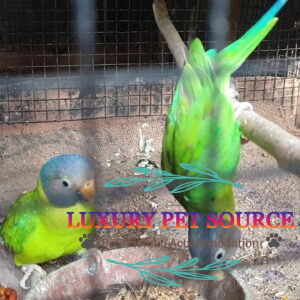 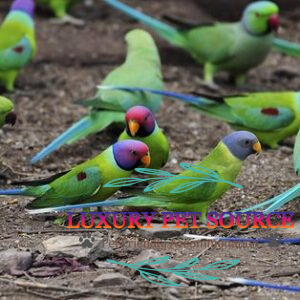 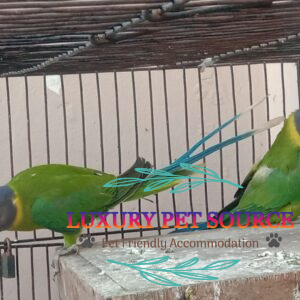 Plum headed parakeet for sale .The plum-headed parakeet is a medium-sized parrot of striking beauty. This Asian parrot makes a good pet, as it is less aggressive and possessive than some other parrot species, and it gets along well with others. It is less demanding of an owner’s time than many other parrots, but it still needs regular interaction to remain socialized. PLUM HEADED PARAKEET FOR SALE

LIFE EXPECTANCY: 15 and 20 years, although many can live 30 years or more with proper care

Plum-headed parakeets hail from India, Pakistan, Sri Lanka, and Bangladesh. They thrive in the woodlands and forested areas, where they make the trees their habitat. Escaped pet plum-headed parakeets live in a variety of climates around the world, sometimes establishing small breeding populations. A variation of this species, the so-called intermediate parakeet (Psittacula intermedia), is thought to be a hybrid between the plum-headed and the slaty-headed parakeet. Although wild numbers of this bird are gradually dwindling due to habitat loss, plum-headed parakeets still thrive and are not threatened by extinction.

Plum-headed parakeets are generally gentle, social, and affectionate birds with their owners, although they can be somewhat stand-offish with strangers. They are relatively quiet for a parrot, so they may be the right choice for those bird owners who live in apartments or other housing situations near neighbors. When hand-fed as babies, plum-headed parakeets can become very tame and will bond strongly with their owners. This bird is less demanding of an owner’s time than many parrots. However, regular interaction is still necessary to maintain human bonding.It is essential for those who do not have experience with Psittacula species to understand that many of these birds will go through a bluffing phase during their adolescence. This phase is strictly hormone-related and is not an indication of how the bird’s personality will be once it reaches maturity. Generally, birds that are handled daily stay tame and bond well with their owners.

Many of these birds—especially the males—are good talkers. The chattering that begins at about 6 to 8 months of age may give way to coherent mimicry very soon if an owner is willing to talk regularly to the bird. Speech is not a universal skill, and some birds will never exhibit this talent.

How to Teach Your Bird to Talk

Plum-headed parakeets are a dimorphic species, so it is relatively easy to tell mature males and females apart by the color variants of their plumage. The body of both sexes is primarily green with varying shades occurring on the breast, abdomen, back, and wings. Males have purplish-red heads that are outlined by a black ring around the neck. Females exhibit blue-gray feathers on their heads and lack the black neck stripe. Instead, many of them have yellow-tinged feathers around their necks.

Caring for the Plum-Headed Parakeet

Because it has such a long tail, a plum-headed parakeet is best suited to a relatively large cage. A cage with a 24-inch-by-36-inch footprint and 36 inches in height is a minimum requirement. Bar spacing should be no more than 1/2 inch. Include a different play gym containing toys within the cage, and another play gym separate from the cage for exercise periods. If you are keeping a pair of birds, provide them with a larger aviary enclosure. In an aviary setting, the plum-headed is one of the few parrots that will happily coexist with non-competing birds, such as finches.

Like any parrot, the plum-headed parakeet needs some time each day outside the cage, but unlike other, more demanding parrots, the plum-headed is not a cuddler that needs constant petting and hands-on play. Instead, it will likely be content to merely sit on your shoulder and “talk” with you. Without this level of daily interaction, though, the bird may withdraw and even become somewhat wild again.

Plum-headed parakeets are relatively hardy birds, although they can be affected by damp, cold conditions. Some common avian diseases affecting this species include:

In the wild, this bird feeds mostly on fruit and seeds. Like other parrots, plum-headed parakeets do best in captivity when they eat a diet consisting of high-quality seed and pellet mix, supplemented daily with fresh, bird-safe fruits and vegetables. A bird will eat up to 1 tablespoon of food per day.

These birds enjoy variety in their diets, so experiment with foods like sprouts, leafy greens, berries, and even peppers. Birds cannot pick up on “spicy hot” flavors as humans do, so many of them enjoy picking apart spicy peppers to get at the seeds inside.

Plum-headed parakeets are very active birds in the wild. In captivity, these birds must have an exercise and play area. These birds should be allowed a minimum of 3 to 4 hours outside the cage each day, in a safe, bird-proofed play area. Always supervise this free period to prevent accidents and injuries. This exercise and interaction time is critical for keeping a plum-headed parakeet healthy and well socialized. 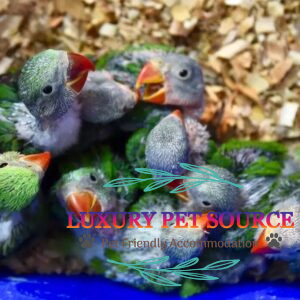 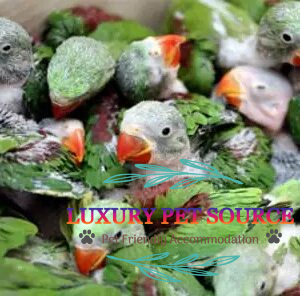 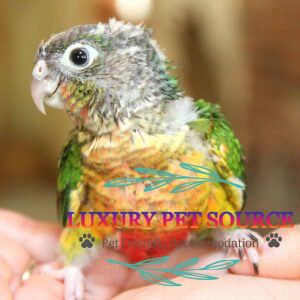 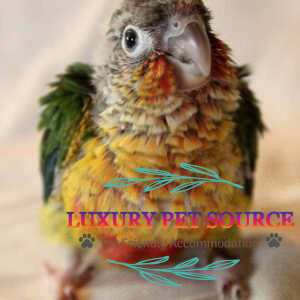 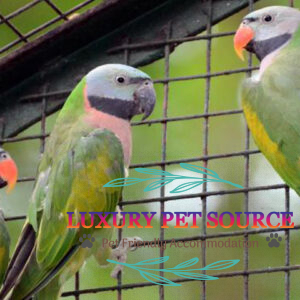 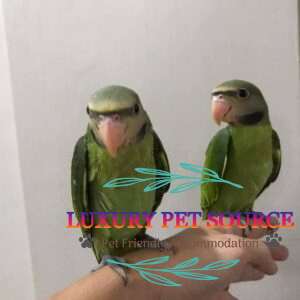 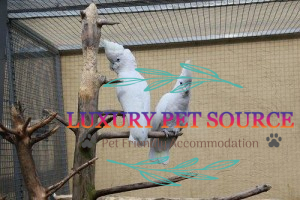 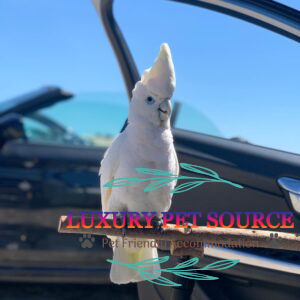 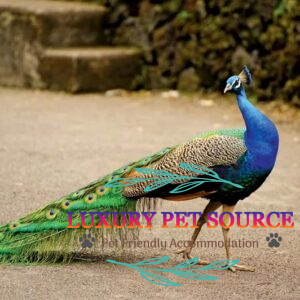 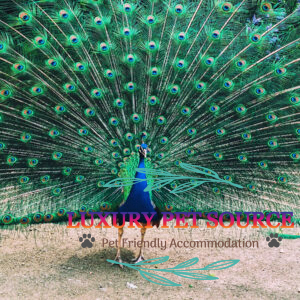 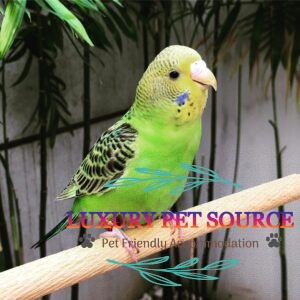 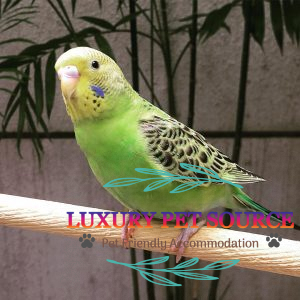 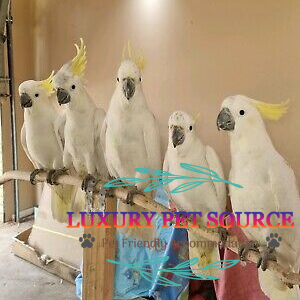 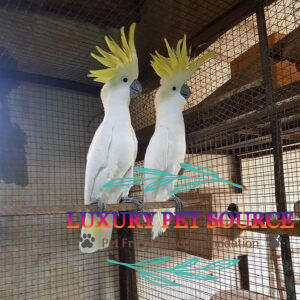 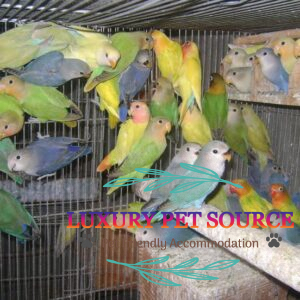 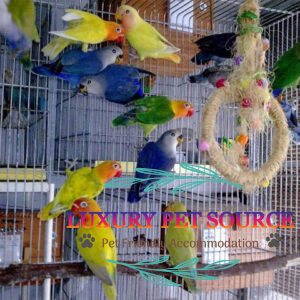